RIS iGEM Team Impress at the 2019 Giant Jamboree in Boston

–by Ms. Elisia Brodeur – As promised in the last issue of Ad Astra, here is the follow-up on this great team of diligent, hardworking RIS students who truly embody all […] 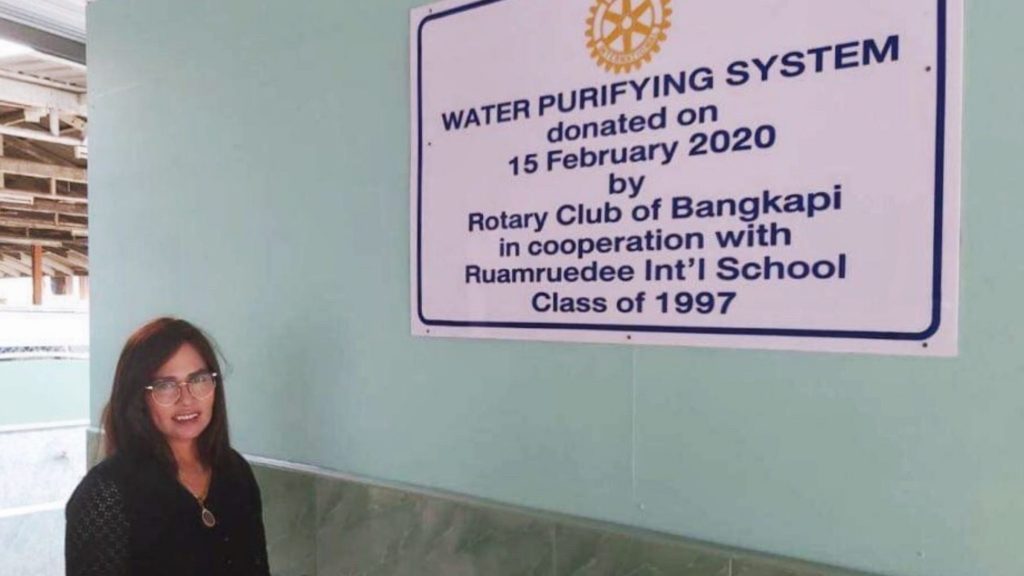 In collaboration with Rotary BKK, the Class of 1997 are proud to share the completion of their second water purification plant built at Ban Huay Nam Phu school in Prachuab […] 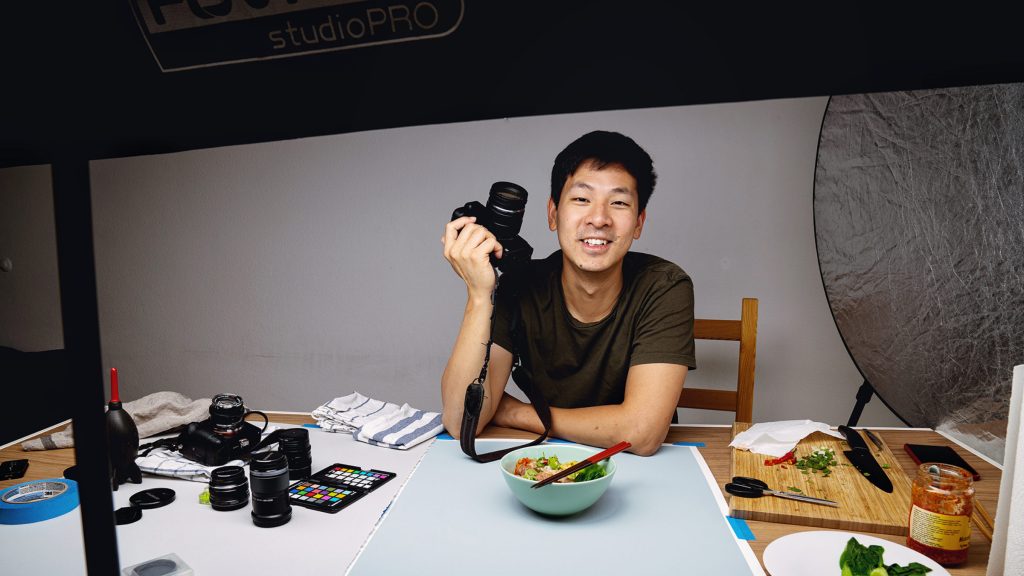 –Interview by Michael Sawatsewi– Po Ariya Bunyapamai is an alumnus of RIS from the Class of 2008. Now based in Zürich, Switzerland, Po is living the dream and traveling the […] 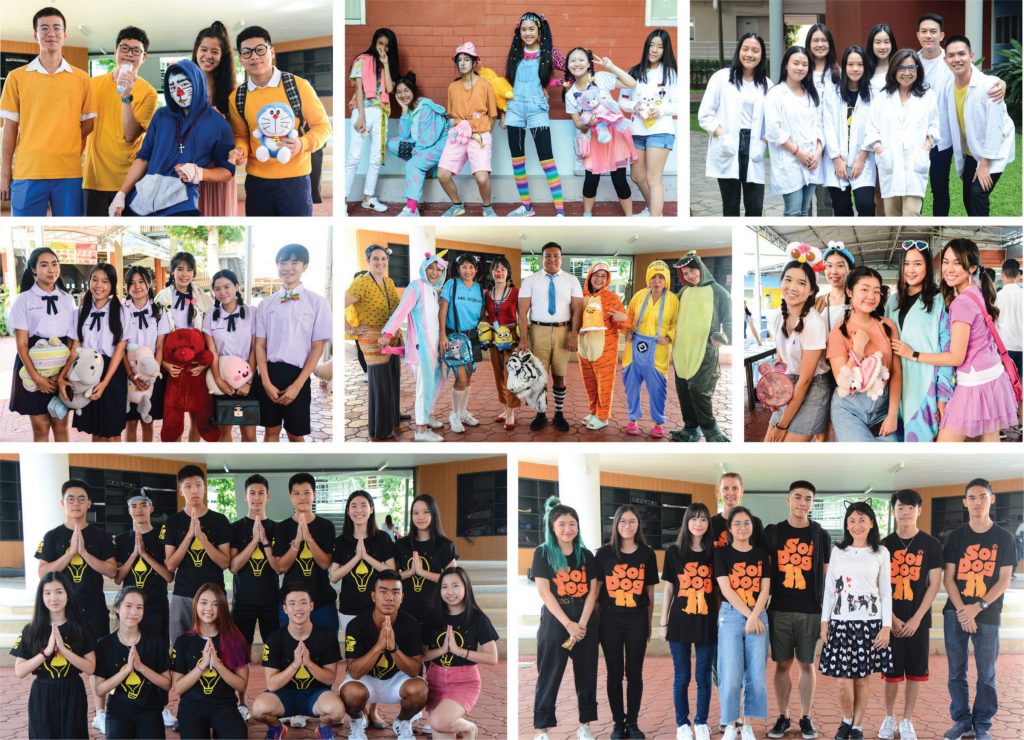 –by Ms. Shirley Gamble– One of the first projects that this years’ Student Council worked very hard on was HS Spirit Week, which was held from September 24–27, 2019. The […] 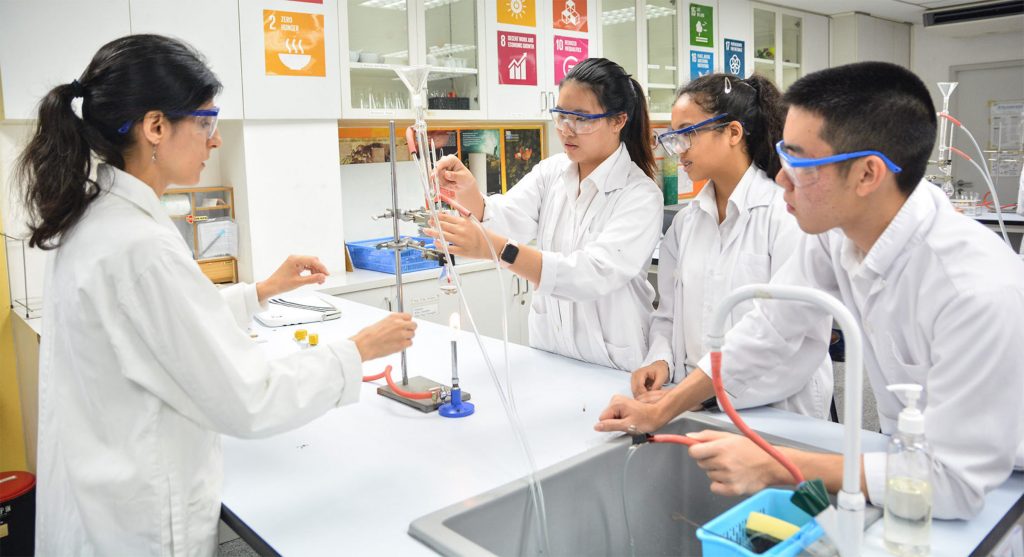 –by Mr. Jeff Gepner and Ms. Elisia Brodeur– RIS introduced a new class in high school this year: AP Seminar, the first year of the AP Capstone™ Diploma program from […]

Winner of “The Voice Kids Thailand 2019”

-An Interview with Siri (Mac) Chaikul by Ms. Elisia Brodeur- Congratulations, Mac! Tell me about this incredible experience! How many times did you appear on the show? To audition for […]

–by Borja Ferraz– David Rochela Calvo is a professional footballer from Spain who plays central defender for the Thai Port Football Club (Port F.C.). I would like to start by […] 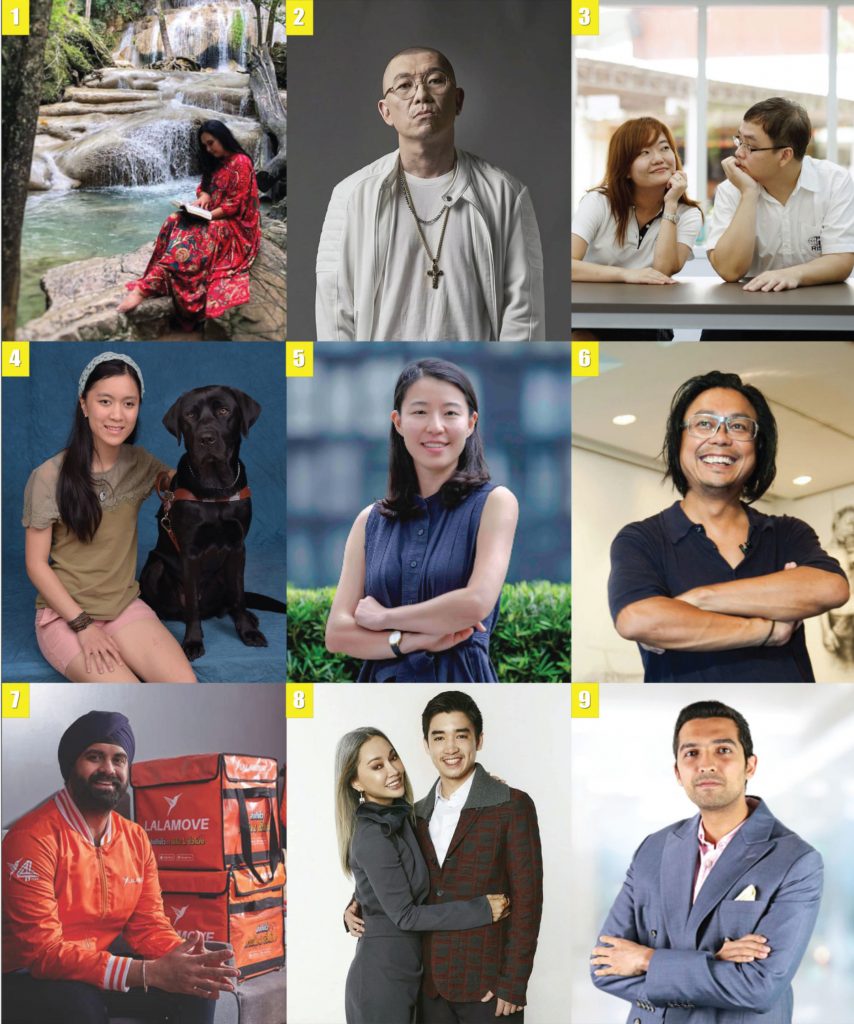 1. Our very own Debbie Klongtruadroke, Class of 1996, recently released a touching new Christian ballad entitled Jesus First In All (Ewing Entertainment) on YouTube. The song is described as a “prayer to aid […]

–An Interview with Irawadee (Bai-dteuy) Thawornbut by Elisia Brodeur– I recently sat down to speak with new RIS student Irawadee Thawornbut, a junior in high school. A self-described social entrepreneur, […] 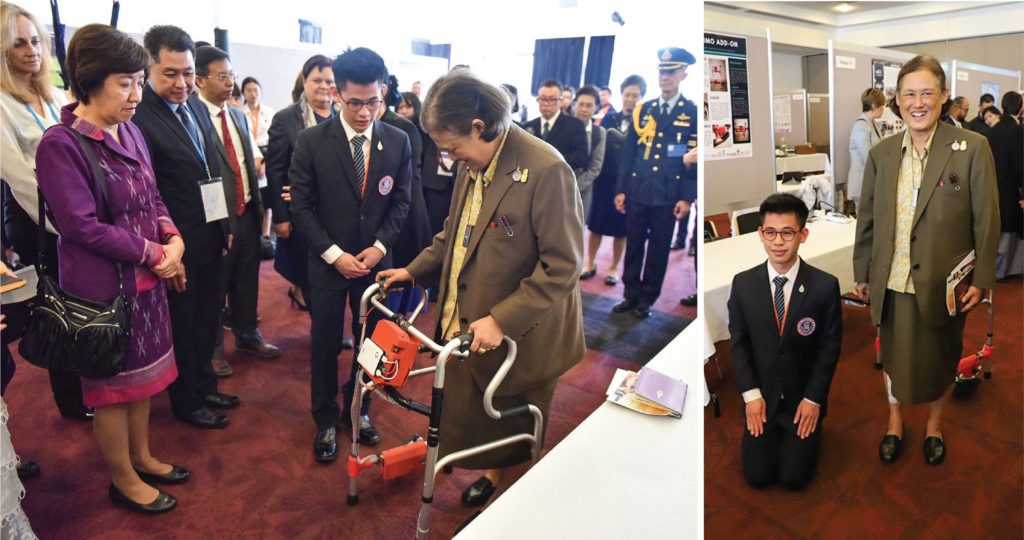 RuamrudeeInternational school
Admissions
Menu
Academics
Menu
Student Life
Menu
Community
Menu
© 2021 Ruamrudee International School
We use cookies on our website to give you the most relevant experience by remembering your preferences and repeat visits. By clicking “Accept All”, you consent to the use of ALL the cookies. However, you may visit "Cookie Settings" to provide a controlled consent.
Cookie SettingsAccept All
Manage consent