RIS alumna and film director Bouquet Napussorn Somlit recently visited the RIS Minburi campus on December 20, 2018, to film her latest short, an existential piece about a young woman, Tortun, who […] 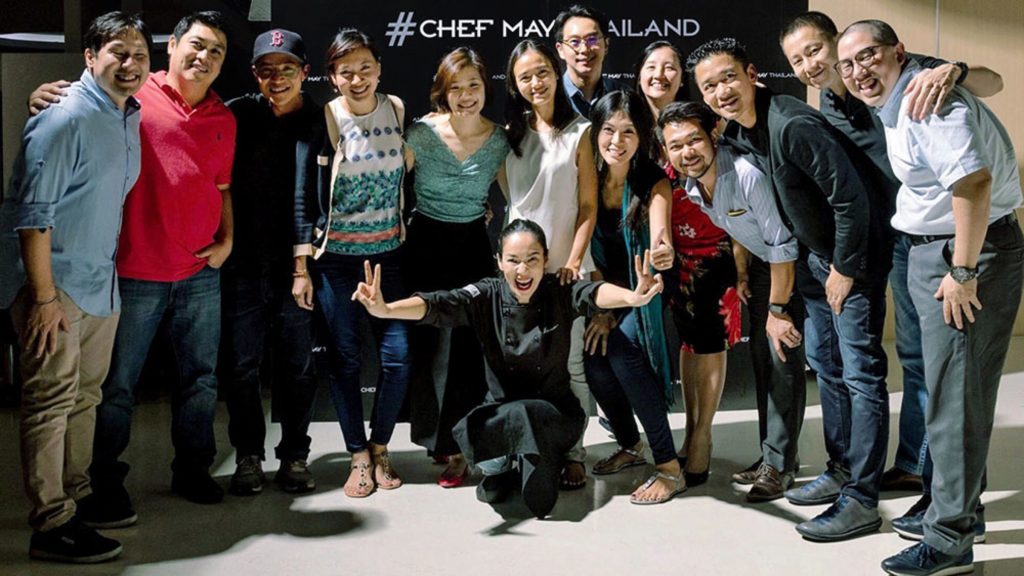 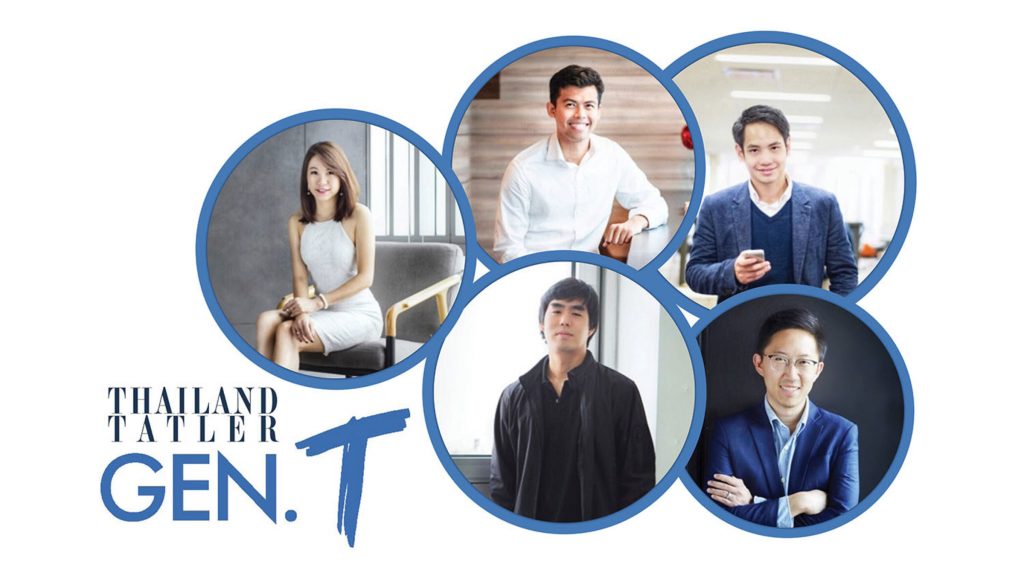 Thailand Tatler has been the nation’s leading lifestyle magazine since its inception in 1991, presenting an ever-engaging editorial mix of high-society profiles, glamorous events, lavish fashion shoots and luxury lifestyle trends. […] 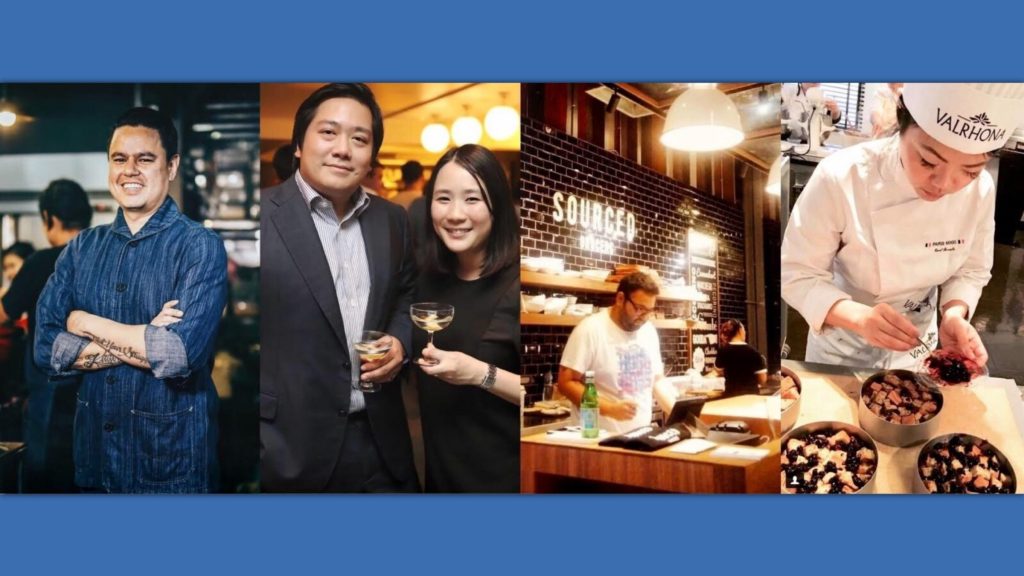 RIS affiliation inexplicably reaches far and wide, and through the decades, food and beverage is but one of many industries you’ll find RIS alumni thriving in. One of the perks […] 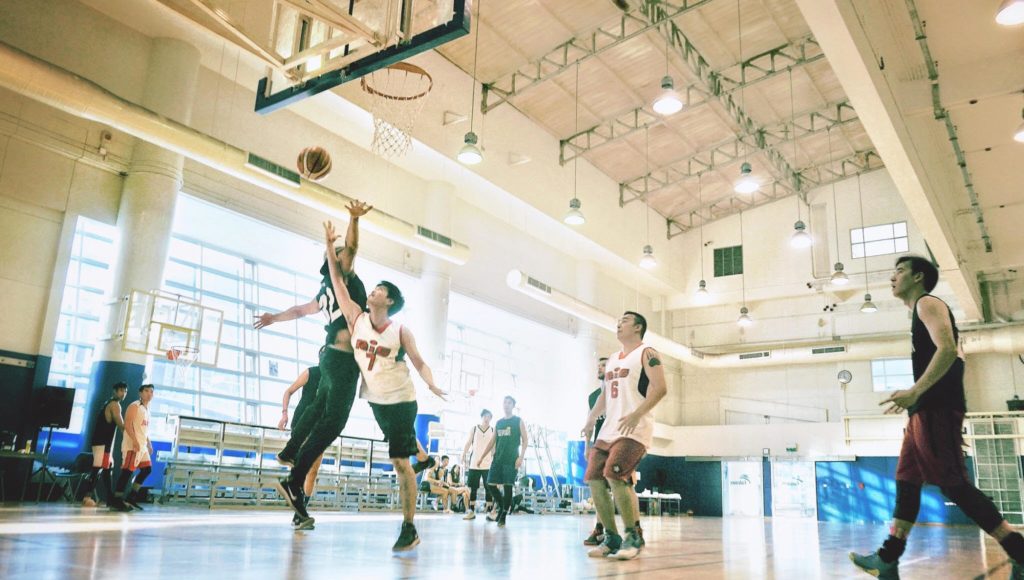 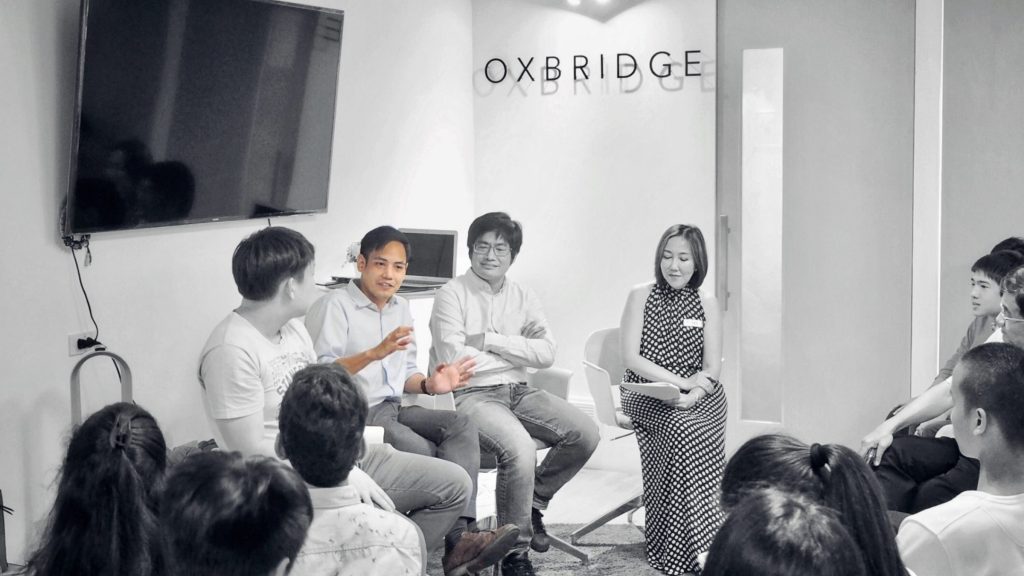 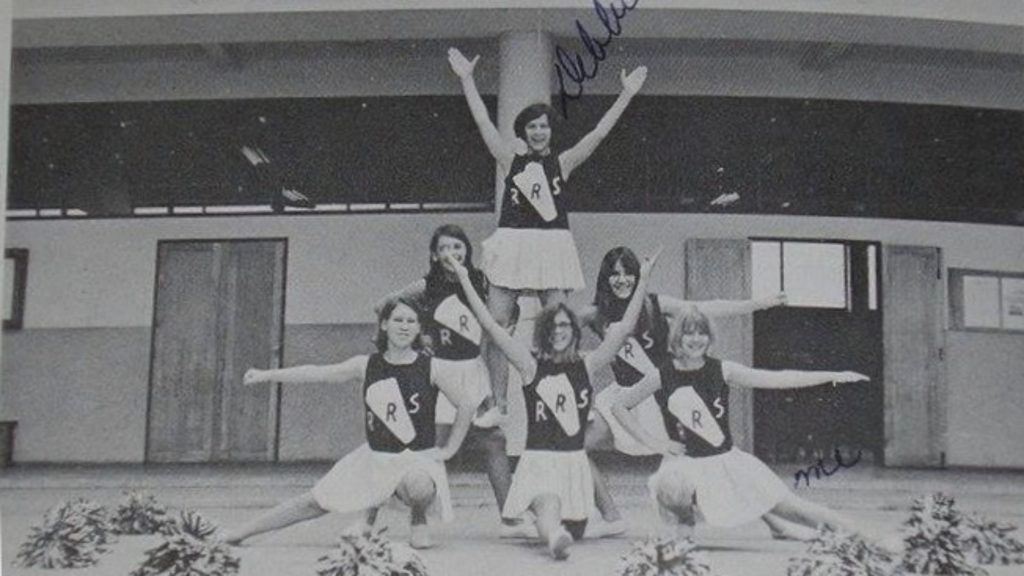 Class of 1970 alumna Gloria Bryant Love and her family were struck by Hurricane Florence in North Carolina. Fellow alumna Marsha Westbrook has started a GoFundMe campaign to help Gloria and her […] 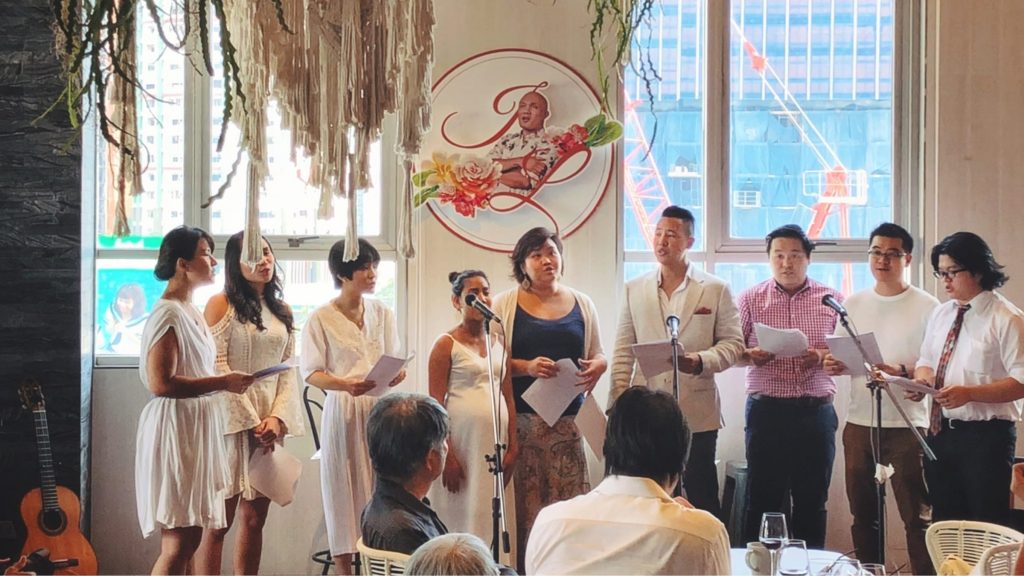 RIS Jeremiah singers from the ‘90s and ‘00s recently gathered for a memorial concert event to commemorate the one-year anniversary of the passing of music teacher and choral director Mr. […] 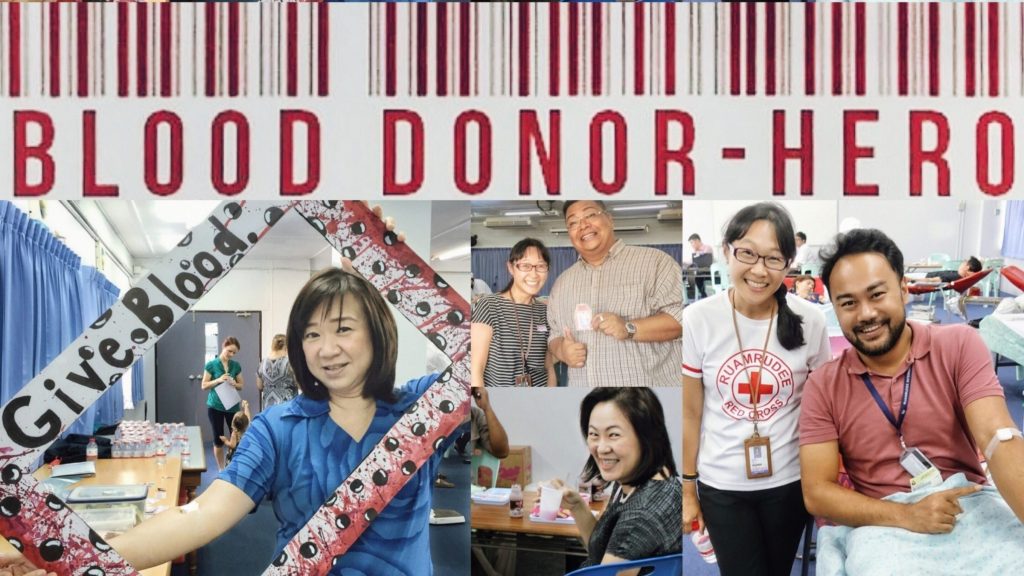 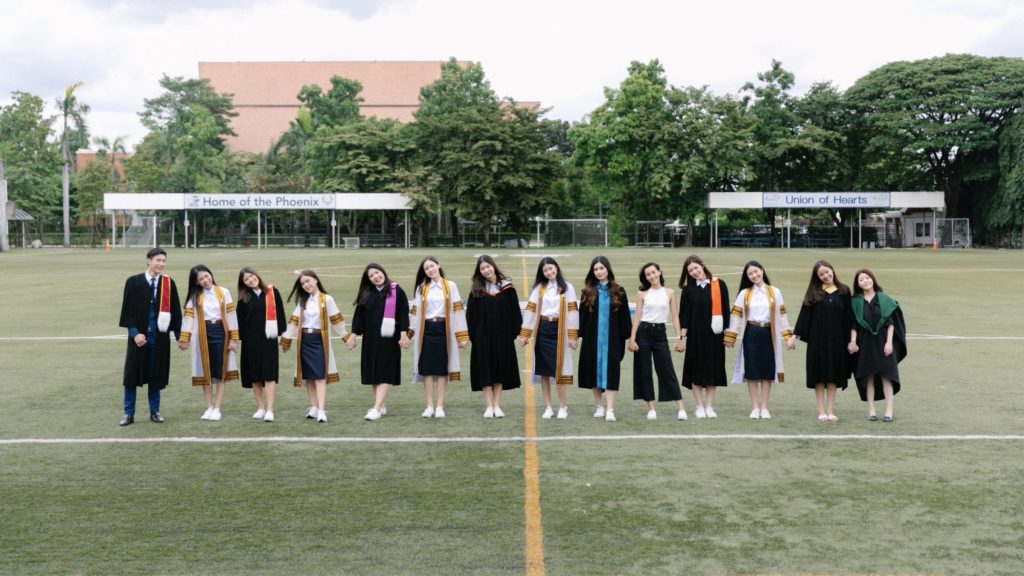