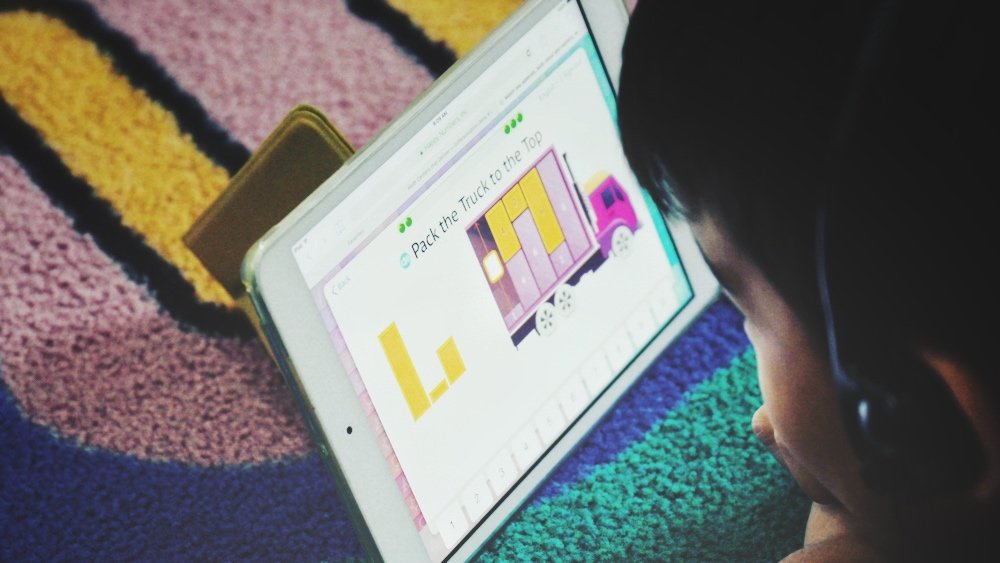 As schools engage in online learning due to city lockdowns and campus closures, it’s no surprise that many students find themselves stressed by their daily amount of screen time. Many […] 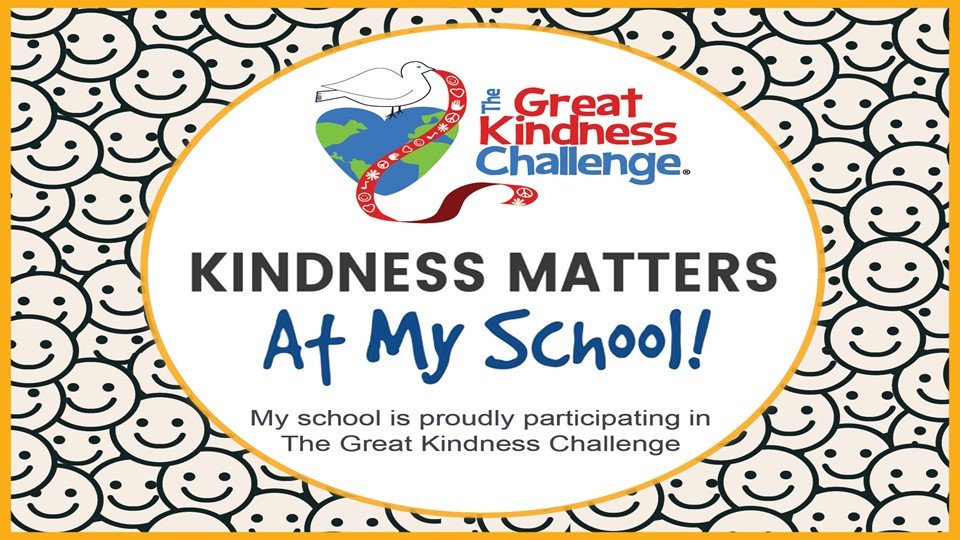 “There is no such thing as a small act of kindness. Every act creates a ripple with no logical end.” — Scott Adams The week of February 15th was Random […]

–An Interview with Ton Nam, Grade 11– Ton Nam, an RIS junior, has initiated a project called Gift for Face to raise funds for the Princess Sirindhorn Craniofacial Center at […] 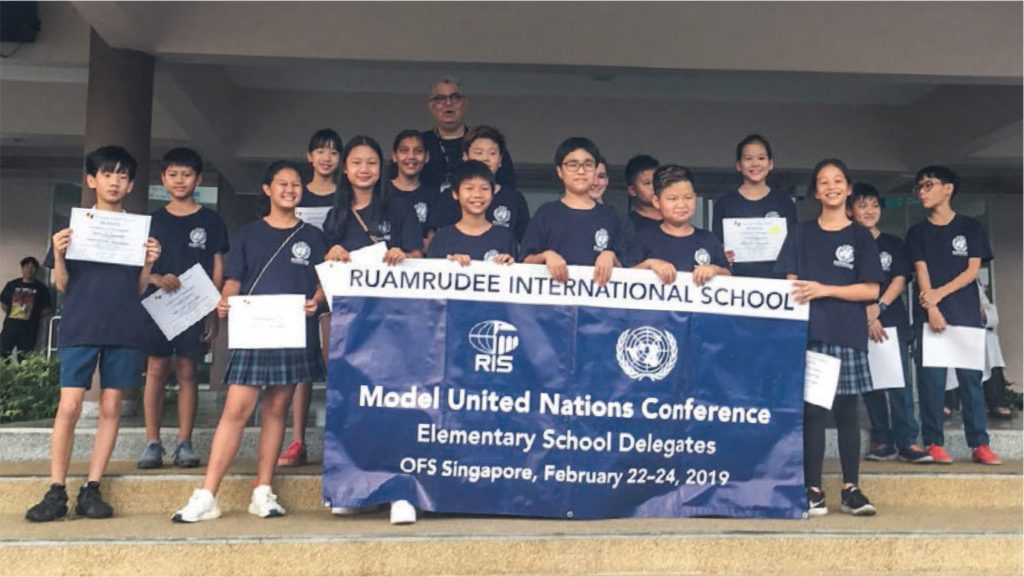 On February 22, RIS sent 18 ES students to the Model United Nations Conference at the Overseas Family School (OFS) in Singapore. This was our school’s first-ever elementary MUN trip. […] 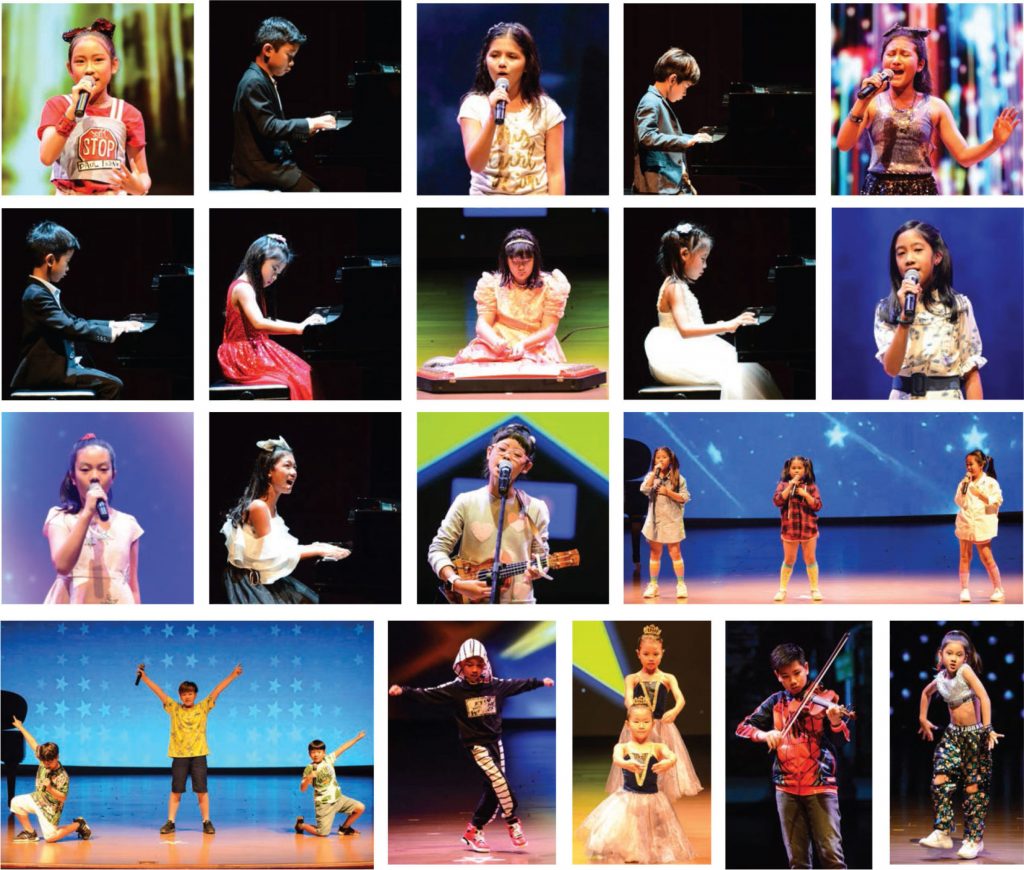 –by Elisia Brodeur– More than 50 ES students, from PreK 3 through grade 5, shared their many performing arts talents on stage in the PAC before a riveted audience of […]

–By Christy Jefrin James Chandrajith– The National Honor Society is an international organization that recognizes and encourages outstanding high school students who demonstrate excellence within the four pillars of scholarship, […]

Mealworms, Caterpillars, and Moths! OH MY! 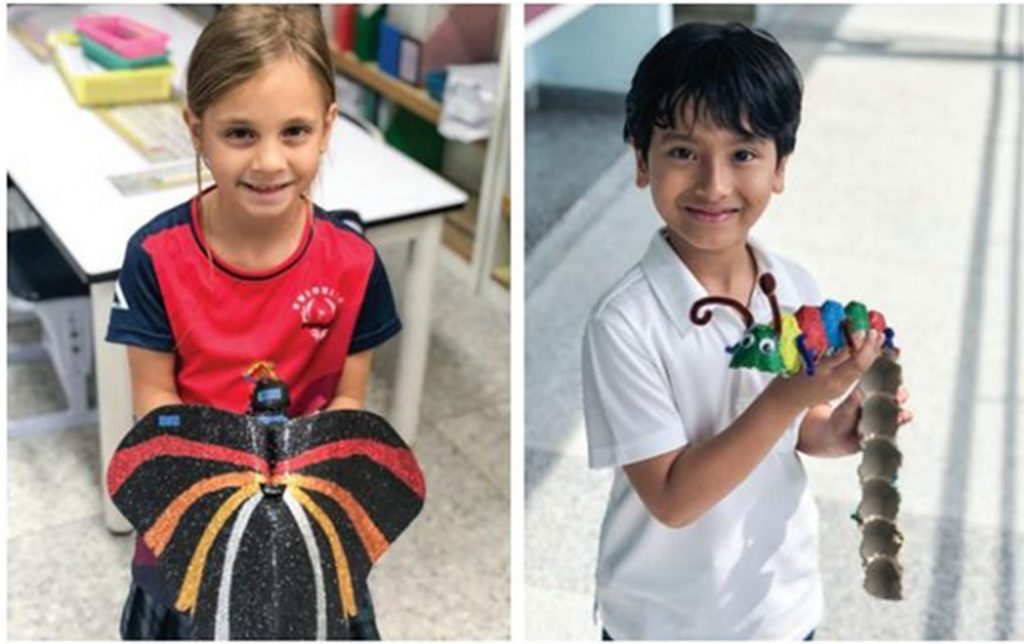 –By Jennie Thompson– This semester, the second grade has been investigating lots of different insects during their science classes. They have learned all about the body structures of mealworms, caterpillars, […] 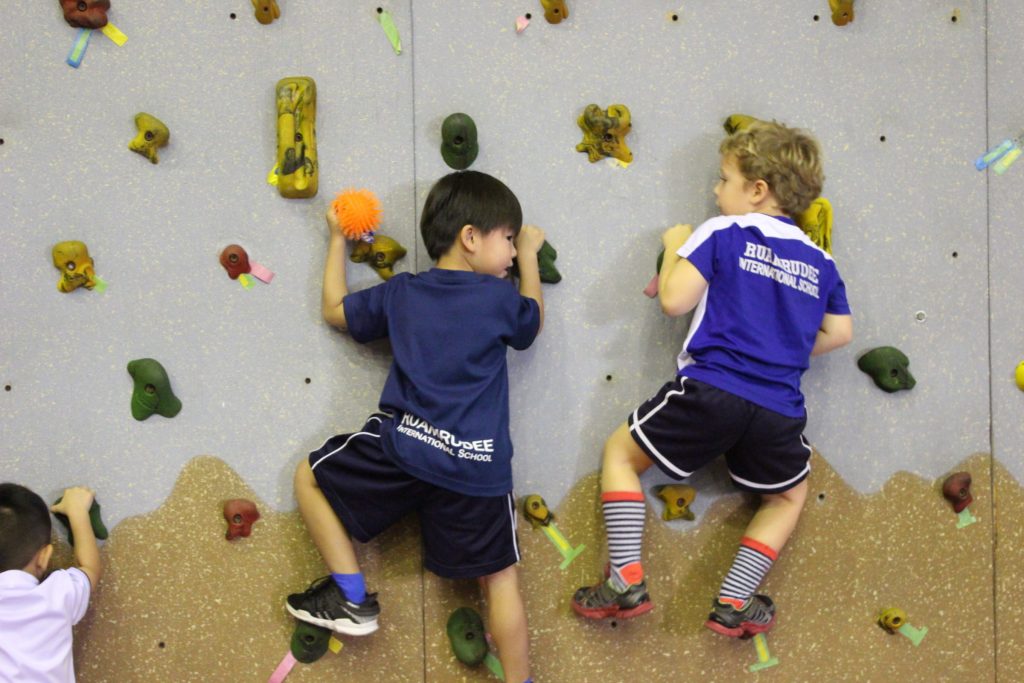 This year the ES had two Games Days: one just for the PreK and Kindergarten students on Friday, January 18, and a separate day for our students in grades 1–5 […] 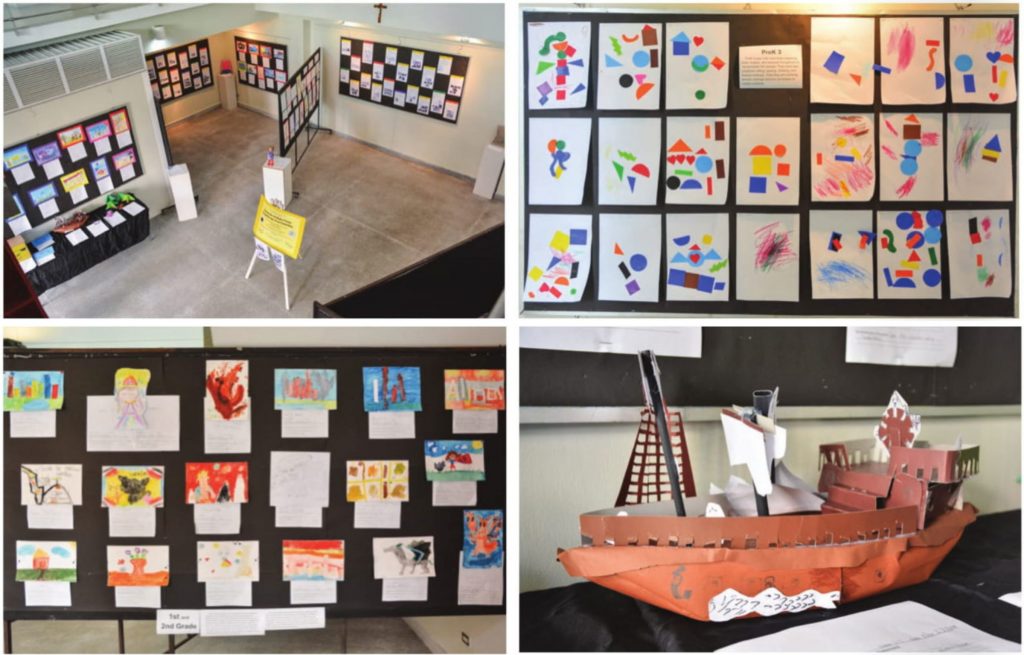 The first ES Art Show of the school year opened in St. Luke’s Gallery on Dec. 3rd and ran through January 10th. The show’s theme was “discovering the art studio […]

ES Students Sing With the RBSO 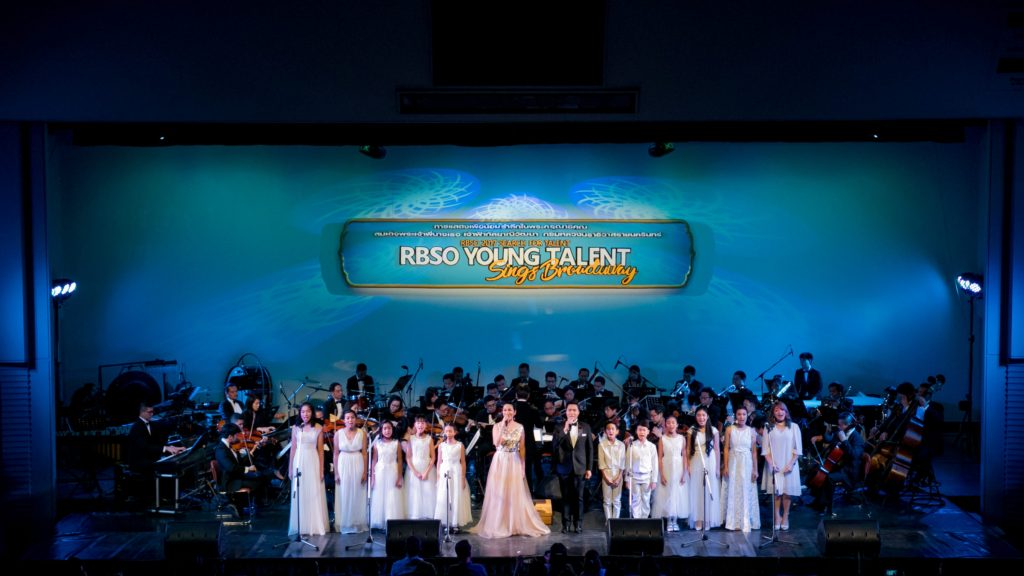 ES Students Sing With the RBSO By Elisia Brodeur The Royal Bangkok Symphony Orchestra (RSBO) held their first-ever talent competition for young singers in 2016. Out of 154 applicants, there […]